ER has earned a national reputation as a preferred environmental contractor for Emergency Response, Environmental Remediation / Construction, and Industrial Services. 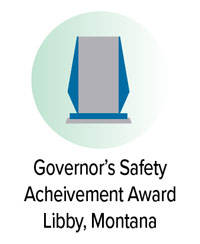 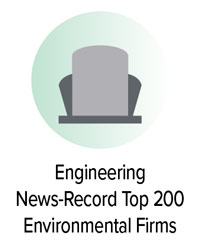 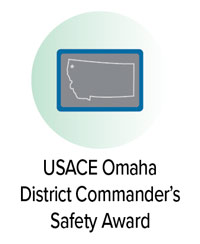 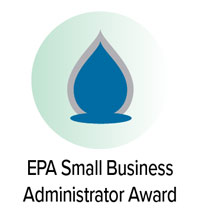 ER’s joint venture (PRI-ER) received the Small Business 2017 Governor’s Safety Achievement Award for the work performed on the Libby Asbestos Superfund Site. “These businesses have shown an ongoing commitment to safety for Montana’s workforce” said by Acting Labor & Industry Commissioner Galen Hollenbaugh. In order to receive this award, ER’s joint venture had to prove that we were not only in compliance with the Montana Safety Culture Act, but that we were going the extra mile in creating a safety culture in our workplace.

ER consistently makes the list of The Largest Environmental Consulting Firms in the Greater St. Louis Area, usually falling within the top ten.

Additionally, ER consistently makes the list of Top 150 Privately Owned companies in the Greater St. Louis Area across all categories of business.

One of our most notable commendations is the 2009 EPA Administrator’s Award for Outstanding Accomplishments by a Small Business Contractor. We believe this award, based on our ERRS work, exemplifies the quality and dedication of our continuing efforts to support ERRS and other EPA contracts.

ER was awarded “The Top 200 Environmental Firms” by ENR. ER has been ranked on this list since 2009 and within the top 100 firms each year.

ER’s commitment to outstanding safety performance has resulted in no lost-time safety incidents on USACE Omaha projects and safety metrics that are well below industry averages. We completed the Libby Asbestos Task Order with over 1,000,000 man hours worked with no lost time incidents.

ER maintained a stringent health and safety program in accordance with OSHA and EM 385 1-1 and was awarded the USACE Omaha District Commanders Safety Award for this Task Order.

ER has also received the following certificates of appreciation: